BECOME A 2020 SEASON SPONSOR. Help keep live theatre ALIVE. Helps us with our mission of “EDUCATION THRU ENTERTAINMENT”!
Click here to purchase individual show tickets or save 20% when you purchase a 2020 Season Subscriptions.

NEXT IN OUR SPECIAL GUEST ARTIST SERIES 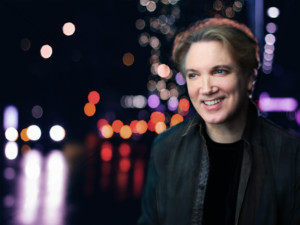 Actor/playwright/cabaret entertainer, Tony nominee and two-time MAC Award winner Charles Busch (Die Mommie Die, Vampire Lesbians of Sodom) appears in a musical entertainment that gets to the essence of this legendary theatrical figure. Through an eclectic songbook from the seventies and early eighties, Busch unfolds an outrageously comic yet also poignant tale of his early years striving to find a place for himself in show business. Songs include the work of Michel Legrand, Rupert Holmes, Stephen Sondheim, Jim Croce among the best of Broadway, film and pop. He will be joined by his longtime musical director Tom Judson.

Tickets are on sale now. 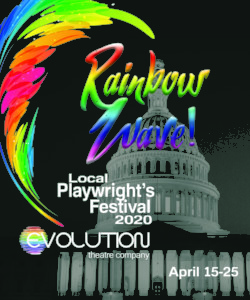 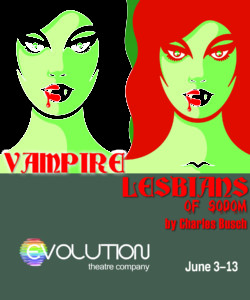 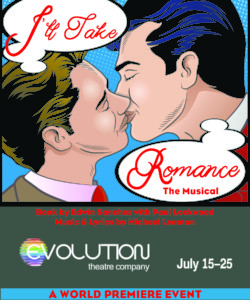 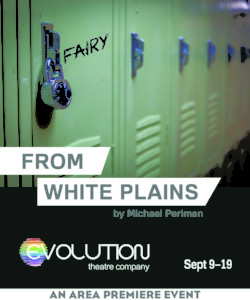 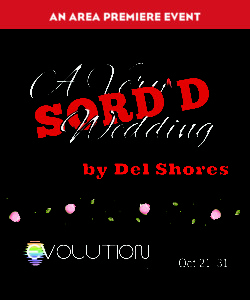 2019 Season Subscription are now on sale!

Save 20% when you purchase a subscription.

Just call and we will gladly exchange your tickets!

We perform at the Columbus Performing Arts Center